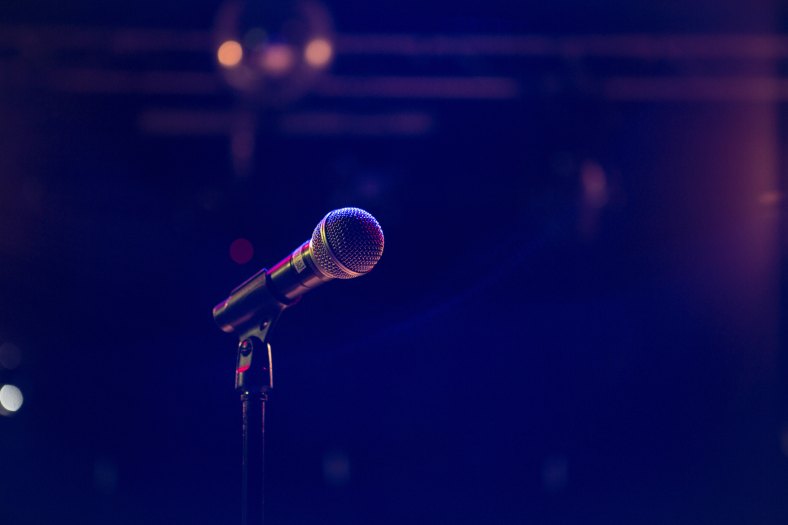 Photo by Matthias Wagner on Unsplash

I had originally put the topic of this blog post down as “In defense of all jokes”. This was actually a topic I had kept on the doc since the older days of Astuka’s Blog (and so, in a way, this serves as a throwback to last week’s article). Of course, as we’ve already addressed, my opinions have changed a lot since that time… and so, do I still believe it’s reasonable to defend all jokes?

I’ll start off with my original thesis for the article. It is true that there are offensive jokes, and it is true that there are jokes that can sometimes be mistimed (i.e. “too soon”) or otherwise poorly conceived. However, my idea was that we should be judging exclusively the quality of that joke rather than extrapolating it to judge the character of the person telling it or their intentions. If a joke is bad, leave it as a joke is bad, rather than trying to dig up more out of it. Take in mind this thesis came out at a time where the “big comedy scare” was occuring; comedians seemed to be getting banned from college campuses en-masse, and many prominent comedians (most famously Ricky Gervais) were speaking out against this.

A few weeks from now I intend to write an article in full about what I call “The Shame Economy”, and I think this whole comedy scare plays a lot into that. When someone makes a bad joke, it’s very easy to change the narrative and harvest shame off of them, exiling them back to some dark corner of the internet. This was the main idea of the TED Talk by Jon Ronson, where all of our key elements seem to be in place: we have an individual who makes and offensive + poorly conceived joke, who is then set on by a group of irrational actors who extrapolate the joke to the character, and then harvest shame, and then cause a groupthink incident to occur where the woman gets much more punishment than any of us really think she ought to deserve, including a full dox as well as a constant bombardment of realistic death threats.

To me there’s two key aspects that play a role here: the audience of the joke and the actions of the individual pre- and post-joke. Starting with the first, it’s much harder to send out an offensive joke of social media, where a variety of irrational actors are scouring the feeds looking to gain a share of the Shame Economy. So, if one really did want to take a joke like this, it makes more sense to due it in a deep friend circle or otherwise with people you could trust would take the joke well. This is similar to what I do personally, telling different “tiers” of jokes based on my knowledge and relationship with the person. Secondly, I think the way the person is perceived by others before the joke makes a big difference. I think Ricky Gervais is in a much more advantaged position to make an offensively bad joke than Justine Sacco, as Gervais’ whole schtick is making jokes like these whereas Sacco was a relative no-name who hadn’t particularly done anything like this before. Similarly, I think content in post means a lot as well. Silence is probably the worst scenario in such a case, as prevailing silence from the person allows one to continue to develop false assumptions. Apologizing does work, but has a fairly low success record (that is, specifically on social media; it does have a fairly high success rate in normal conversation), and another option I like to call “Calling it out” where you make it very clear that the irrational actors are acting irrationally and that “it’s just a joke” (this is similar to something Ricky Gervais would use) actually does work fairly well in social media environments but still doesn’t have a perfect success rate (Of course, Sacco specifically wasn’t given too much of an option since the groupthink incident regarding her literally happened overnight as she slept).

So, going back to the main point of the article, I do think in the wide majority of cases jokes can still be defended, although I think individuals making these jokes should still keep in mind those two key aspects. There are certainly fringe cases where offensive jokes are the tells of more malicious behavior (e.g. a joke about jews told by a white supremacist) but not only are these cases much rarer but I also think it’s much easier to tell malicious intent in an open scenario (one could also take in mind here previous actions before the joke was told).

Anyway, that’s all for this one. If you want to keep in touch, check out my biweekly newsletter! Following this will give you the low-down of all the new stuff I’m working on, as well as some things I found interesting. As an added bonus, you’ll also receive the Top 10 Tools I Use on a Daily Basis to help better manage your workload and do high quality work in a shorter amount of time. You can subscribe to the newsletter here.