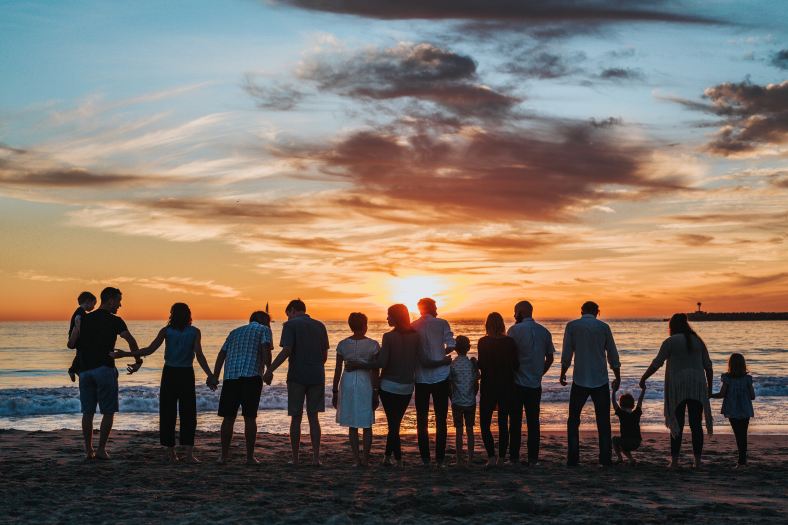 Photo by Tyler Nix on Unsplash

Pretty much everyone at this point is aware of the proverbial “Boomers versus Zoomers”; the millennial generation has been so upset by baby boomers that they’ve called them out pretty loudly over social media and other platforms. On the other hand, Boomers have cried afoul of the Millenials and say they’ve fallen from grace. So now the question is this: who is right, and how did this all happen in the first place?

Our questions get a lot more answerable once we dive into the idea of juvenoia. Juvenoia is a well defined psychological effect in which people are primed towards the ways of thinking of their own generation. When we are raised into our environment, we were raised into it as it was when we were younger. Humans are naturally opposed to changes in their environment; and so, as the world gets a little bit stranger, people get a little bit more angry about the whole thing.

This works the same way with the current “new” generation. They see the vitriol given to them by their elders and just don’t get it. They don’t see how their ancestors could possibly live like that when their current setup makes so much more sense. Once again, this is mostly due to the powerful framing power of the nurture environment. The farther apart two generations are, the less they have in common, and the more they butt heads.