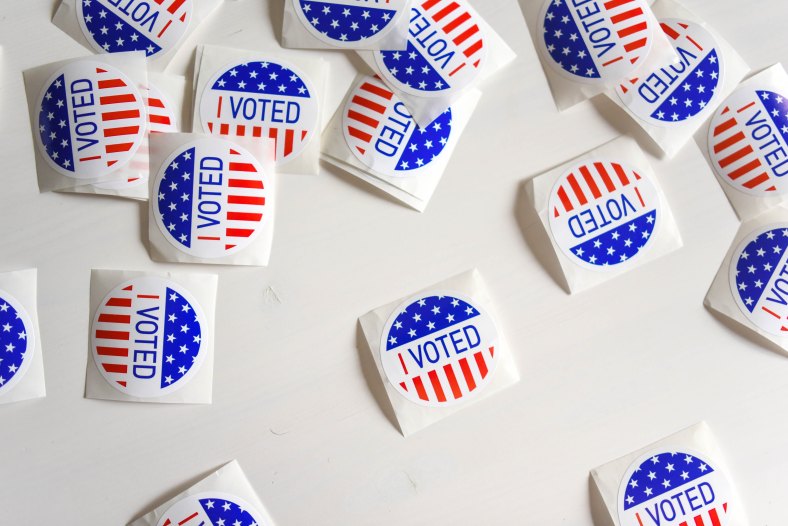 Photo by Element5 Digital on Unsplash

As two major democratic debates occurred this week, I couldn’t help notice a monotony of voices coming out from social media talking about each of the candidates. This monotony appeared to be fairly worrying, assuming you’re a Democrat. In fact, after this past week, I can say with almost certainty that I believe that Donald Trump will be elected to another term. My reasoning goes as follows:

Recall in 2016 the major split in the democratic party. We had Sanders, a person who greatly espoused socialist ideals, who was heavily popular with younger generations, in contrast to Clinton, who was a fairly standard democratic candidate with wide support from those older generations who were familiar with her from her previous escapades. Now, the natural take to get the higher percentage of the left-leaning base is to take the runner up in the VP position and hold a Clinton-Sanders ticket (colliding interests here, but take in mind we’re more focused on winning the vote than staying towards a specific sect of leftism). What happened instead was we had Clinton-Someone else who I don’t even remember, and Sanders fans were shut out. This caused a big hub-bub for Bernie bros, many of whom refused to vote for Clinton in defiance. This, along with a Republican resurgence in the rust belt, is very likely why Trump won in the first place.

Many outlets much bigger (and probably more well-researched) than I called early on that if the Democrats could not unionize properly by 2020, they would suffer defeat to the GOP yet again. And yet, if the Democratic Debates have shown us anything, they still haven’t gotten any closer. Factions have been drawn in the sand, whether they be the classic socialist-leaning Sanders/Warren section, or with Kamala, or Gabbard, or the traditionalist Biden. Twitter and other social media are probably the most at fault here; I see a pretty regular barraging on pretty much all candidates, and I can tell you that its not exclusively coming from the right (though I wouldn’t be surprised if some of the “Did you know that X candidate did Y” were actually attempts at false-flagging). And, just as before, I see comments such as “If [Candidate] ends up winning the primaries, I’m not voting.”. What the Democrats don’t seem to realize is that they no longer have this luxury. It shouldn’t come as a surprise that, if this fractioning continues into 2020, the party is pretty much damned. What will occur in 2020 is practically the same as 2016, but in a vacuum; we now know for sure that Trump will be the incumbent pick and that the weight of the GOP (including most of if not all of the resurgence from 2016) will be behind him. The only way for the Democrats to win is if they unite in full force behind whoever happens to win those primaries.

Now, they could still come back from this by pulling an all-encompassing ticket a la a Biden-Warren or something among the like, but a Biden-O’Rourke or Warren-Sanders isn’t going to get them the votes they need. Despite all of this, I think it will still be interesting to see which direction this goes in the future, but I think given its current state the Democrats are in big trouble.

Anyway, that’s all for this one. If you want to keep in touch, check out my biweekly newsletter! Following this will give you the low-down of all the new stuff I’m working on, as well as some things I found interesting. As an added bonus, you’ll also receive the Top 10 Tools I Use on a Daily Basis to help better manage your workload and do higher quality work in a shorter amount of time. You can subscribe to the newsletter here.