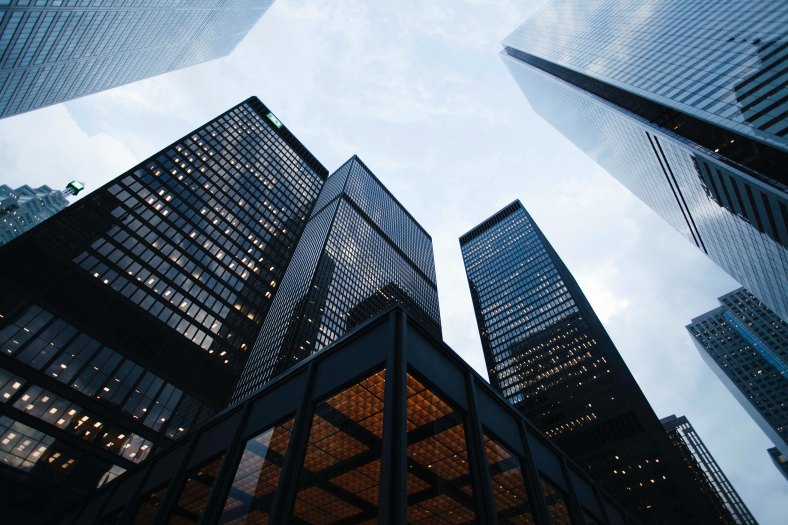 Photo by Sean Pollock on Unsplash

Since conspiracies tend to be fairly popular lately, I decided to give my own take on one of the most popular conspiracies of all. Pretty much every group has some variation of the “centralized power” conspiracy, where one large group owns the majority of the world in secret. Some popular examples include the Illuminati, Freemasons, Bilderberg Group… though typically nowadays these are either straight up unnamed or just referred to as “them” when used in a serious context. Of course, all of this is pretty unsubstantiated poppycock, and I wanted to go at least a bit in depth as to why this could truly never work.

The first reason is that people always tend to have ulterior motives when allying themselves economically with others. For examples of this, we can look at early price-fixing cartels; while cartels are now illegal in most capitalist countries, the cartels tended to naturally dissipate over time. There tend to be some pretty logical game theory reasons for this; if everyone is charging the same amount, that means that if you charge even a bit less you’re going to steal all the market share. And, as it turns out, that notion is quite tempting.

The second reason this conspiracy tends to fall flat on its face is that, when it does happen, it tends to become apparent very quickly. When we look at the Eastern Bloc during the height of Communism, it came as no surprise that a large number of political officials were colluding against the general populace. While the majority of people preferred not to speak on the matter, it came as a certainty to almost everyone that it was going on. Compare that with conspiracies like the Illuminati or the Freemasons, where the evidence is minimal and the believers are a vocal minority, and we can see a clear red flag.

And, in the case of real organizations shrouded in secrecy (such as Bilderberg), it is heavily unlikely that a group of people that diverse in terms of position will agree to collude fully with one another. This somewhat relates to the second point in that people will always have their own motives; often these motives will in at least some way conflict with another person, especially if that other person happens to also be rich or run a massive corporation. Look at GAFA; while at some level Google and Apple might be competing just to avoid monopoly law, they also just plain want to take in market share and profits in fields related to their expertise. While we might like to think greed is the reason these organizations exist, the reality is that it’s actually this same greed that prevents them from existing. Remember; everyone in the game is a human just like you. Well, unless you think they’re a reptilian. Then I really can’t help you there.

Anyway, that’s all for this one. If you want to keep in touch, check out my biweekly newsletter! Following this will give you the low-down of all the new stuff I’m working on, as well as some things I found interesting. As an added bonus, you’ll also receive the Top 10 Tools I Use on a Daily Basis to help better manage your workload and do high-quality work in a shorter amount of time.